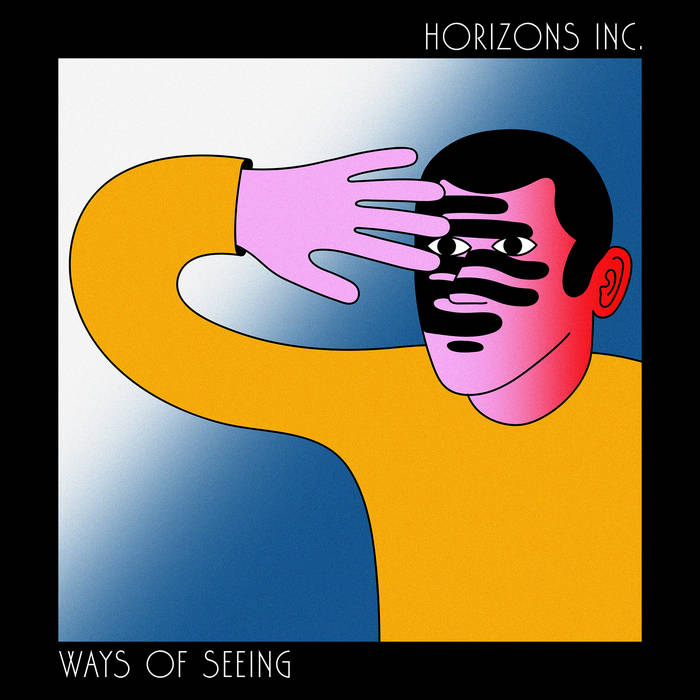 An orange, a sun, drops bit by bit. Its cord, its cable snakes over the horizon line. Snipped. It’s prepared for the digital seance. Growing up in Miami is an impossibility. The days evade, never passing, never staying- simply flowing. But this has nothing to do with the Miami sound. It is the sound of Miami, the unconscious landscape singing, a Morricone score retrofitted, lifted from the wasteland where our retributive dreams are realized. Like a second of film slowed to span six hours and played for the bay where the faces are fumbled by waves. Ways of Seeing bends the score effortlessly, randomizing, warping, replacing sounds. The effect is uncanny, this digital seance, a floating labyrinth made out of our great distraction. Echoes of phrases and instrumentation, thoughts broken up by the haphazard casino-music of our daylong digital soundscape, fit into a single aural continuum. The irrelevant night bleeds its dreams into waking life. The sinister and the holy foreshortened into comic blots. We hear it all absurdly and only now and then understand that the problem is with our listening. Machines will ask why we abandoned our world for theirs, our language for theirs. Zappa asked if humor belongs in music. Le jeu, un juego, a game made of meticulous, time driven, space finding instrumentation. Found- and punctured by the pleasure cries of a pair of inflatable pastel love lobsters. – Michael Polizzi

Bandcamp Daily  your guide to the world of Bandcamp